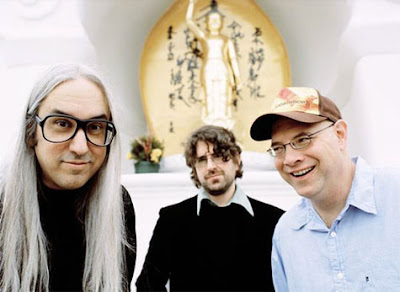 These guys are OLD

As far as live music goes, the only game in town (state, actually) seems to be Manic Productions, which means that the only interesting national indie acts to play Connecticut play in scenic Milford, or other far-from-central parts. As enticing as the promise of all those mother's we'd like to you-know is, the former is a little far for us venture, even if Dinosaur Jr. is playing at Daniel Street (tonight). Also this weekend, Manic Productions presents Cable, maybe CT's only cool metal product, ever, at Cafe Nine in New Haven. 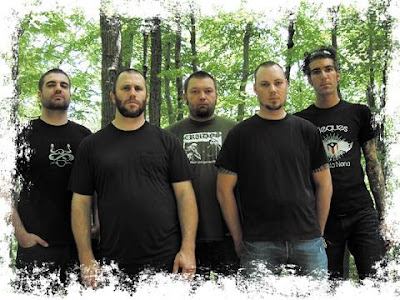 Trees are so metal
We sure wish some club from the Hartford area would start working with Manic. Unfortunately, a sustained relationship would hinge on people from the area coming out for something other than local jam rock heroes, and evidence from numerous poorly attended would-be hipster shows past at the Webster (including such bands as Nick Armstrong and the Thieves, Ambulance Ltd., Murder by Death, Low vs. Diamond) that these are not a profitable venture. Boo.

A few local favorites are playing this weekend: Stylish cockrockers The Kelvins at Sully's in Hartford this Saturday, and great northern southern rocker Matt Zeiner at Cherry Street Station in Wallingford, also Saturday. Making your Sat. plans is going to be like cutting your baby in half, obvs.
Posted by CT Scenic at 2:30 PM